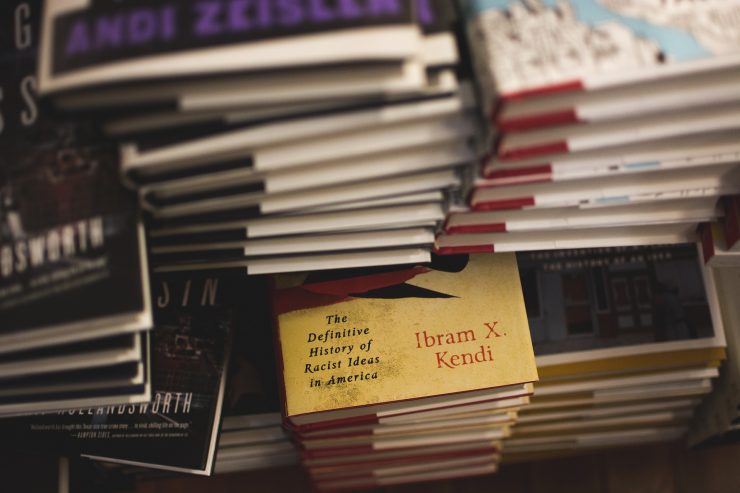 271. It is only when we are on the ground that we can finally relax.

272. The killing of whales must be stopped both for humanitarian and economic reasons.

274. There are things in the world that cannot clearly be classified either living or non-living.

275. Not only does he love her, but he also respects her.

276. To accomplish your goals, we must dream as well as act.

277. Freon gas, the main cause of global warming, can be useful in warming up Mars.

278. Beethoven initially dedicated his third symphony, the Eroica, to Napoleon in the belief that he would sustain the ideals of the French Revolution.

279. Ever since the coming of television, there has been a rumor that the novel is dying, if not already dead.

280. The researchers confirm the popular wisdom that age is more a state of mind than of body.

285. The secret of staying young is to live honestly, eat slowly, and lie about your age.

286. When one group borrows something such as ideas, values, foods, or styles of architecture from another group, change occurs through diffusion.

287. The way to success, if you really desire it, is as plain as the way to the house.

288. A job, however unpleasant or poorly paid, is thought to be a man’s most precious possession.